Carbon monoxide is a silent killer. It is a gas that is smaller than the oxygen and carbon dioxide molecules in the air. Sources can include cars, machines, gas central heating or cookers. The gas is colourless and odourless, and in concentrations, it can be fatal.

The Science behind Carbon Monoxide Poisoning

In every red blood cell in the human body is approximately 270 million molecules of a protein called haemoglobin. Haemoglobin has four subunits, 2 α units and 2 β units. Each of the four subunits is bound to an atom of iron (where the haem part of haemoglobin comes from). Each iron atom can bind to a molecule of oxygen when it arrives, and how readily a molecule binds to the iron is called its affinity. Oxygen unbinds from haemoglobin very easily at sites where oxygen is deficient, such as respiring muscles during exercise.

Due to their increased respiration and metabolic rate, pets will show signs before humans. Although, it will affect everyone eventually. Carbon monoxide poisoning symptoms include:

Only if it is safe, open as many windows as soon as possible and turn off equipment or machinery.

Common treatments include immediate oxygen therapy which you can deliver if you have access to medical oxygen. Make sure that the Emergency Medical Services are on their way as well. 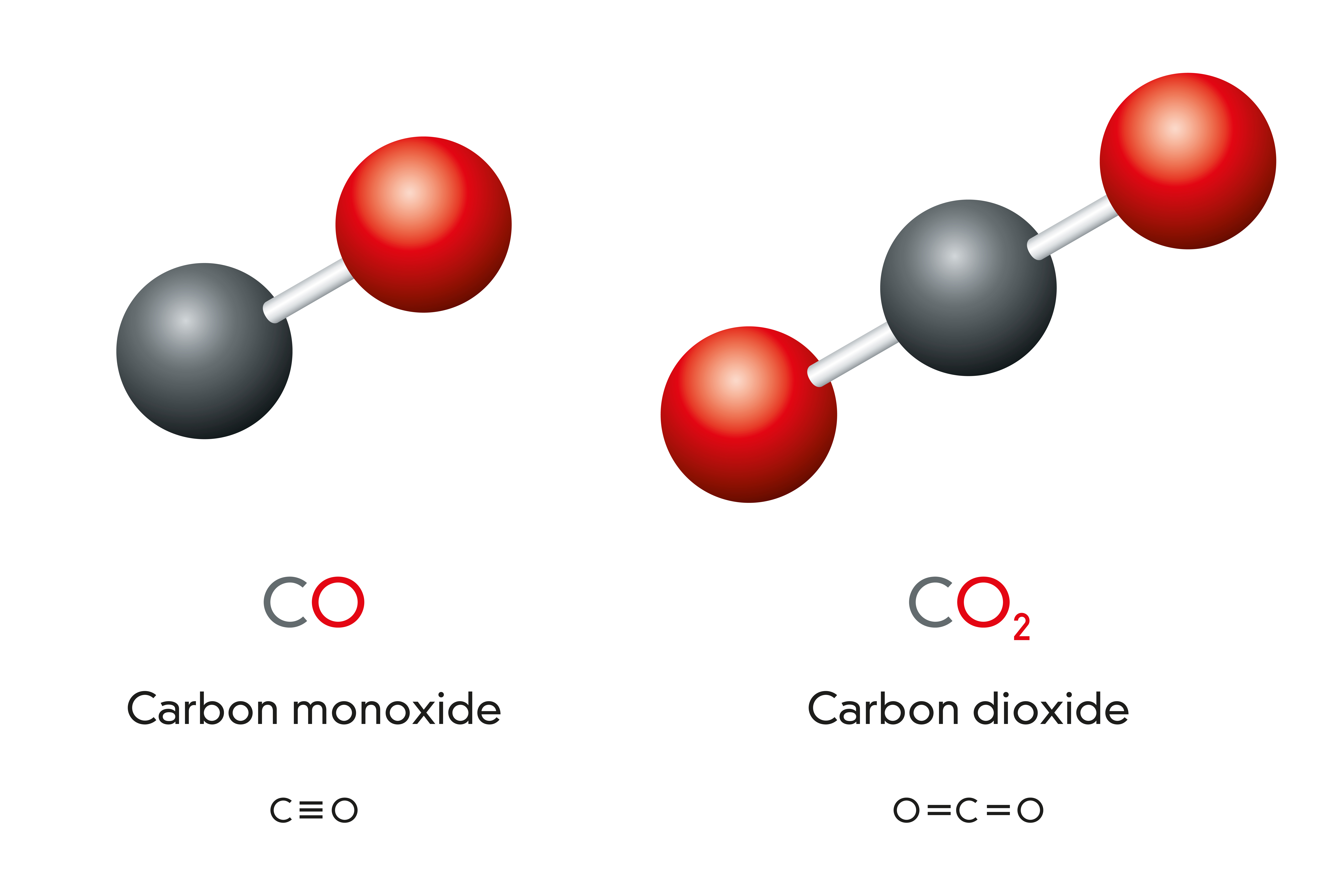