Bleeding can occur through many different means, such as an RTC or knife crime. As a First Aider, you should always try and stop the bleeding as fast as possible, especially when the bleeding is classed as a catastrophic bleed. When bleeding, the body starts to repair injuries within the first 24 hours but the healing process can take up to 21 days. 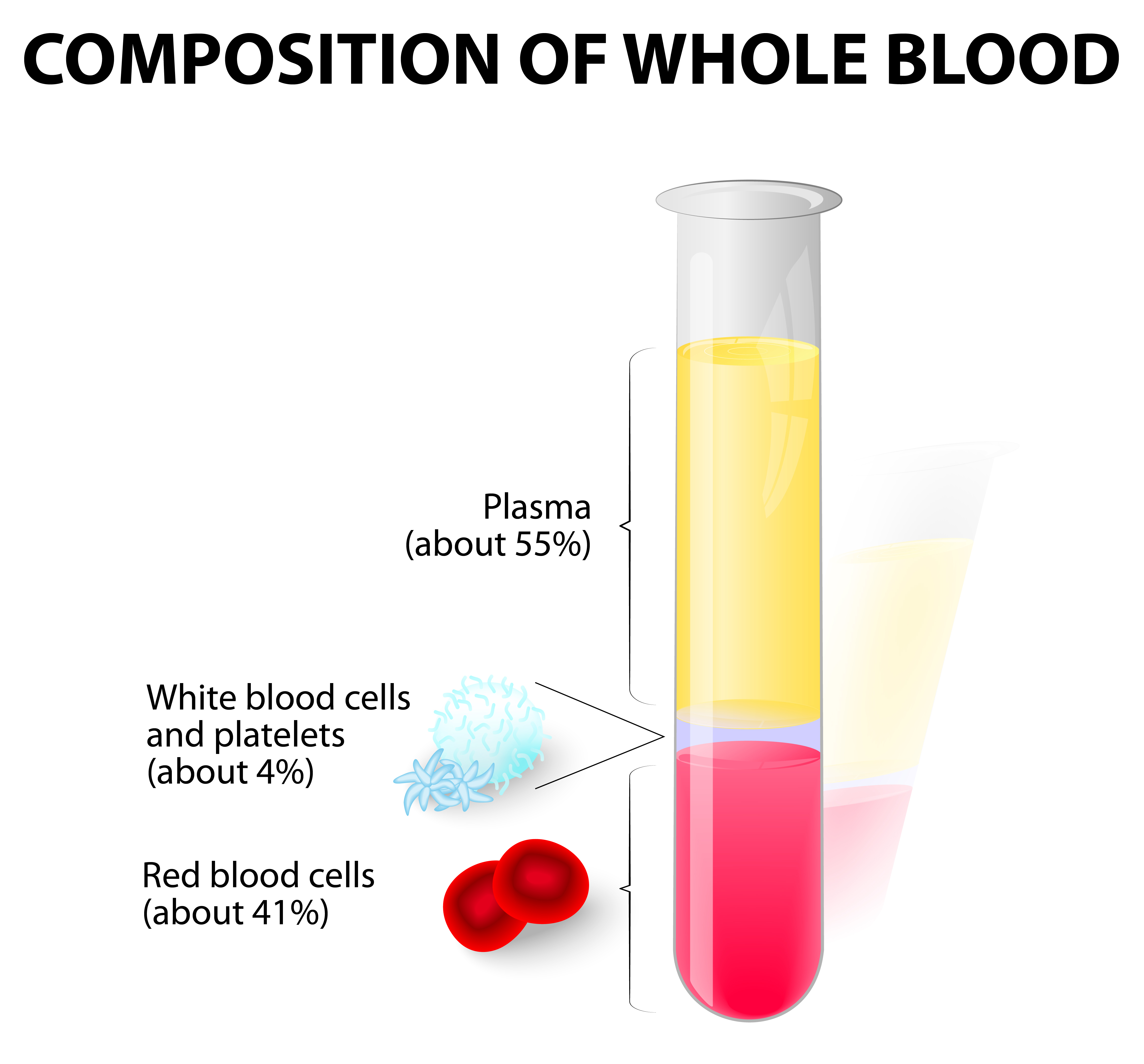 There are four main constituents of blood. These are blood plasma, red blood cells, white blood cells and platelets. Each is very different but is vital for survival:

The clotting mechanisms the body uses attempts to seal any torn or damaged blood vessels. This is so blood cannot escape into the surrounding tissues or out of the body entirely. Since plasma makes up the majority of blood, we want to keep as much of it in your body as possible. The plasma allows the transport of white blood cells and more platelets to the site of the injury. More platelets means more clotting, and more white blood cells means less chance of an infection.

After this, the healing process can begin.

There are four main stages to the healing process:

After the first 12 hours since the injury occurred, the cells become active and new capillaries form. They gradually grow and establish new blood circulation in the area. If this did not happen then the injury would not heal. You must have a blood supply for the repair of the damaged tissue. As there is new circulation, the debris of dead tissue cells and the initial blood clot can be cleared. The tissue that was damaged gets repaired as scar tissu. This is the fibrous scar tissue is around the injury, which is slightly different to scar tissue you would have on the outer skin.