Coagulopathy is a condition in which the blood’s ability to coagulate – clot – is impaired. This would mean that if someone had a serious bleed, the bodies’ ability to form clots and stop the bleeding would be reduced. This condition can cause prolonged or excessive bleeding, which occurs typically during any sort of medical procedure, after trauma, or can even happen spontaneously. Coagulopathy is not just something that happens in the event of a serious bleed, but it is also a condition that people can suffer from and it gives a host of signs and symptoms. It can affect their life and the ability of their body to function correctly.

Examples of problems include: 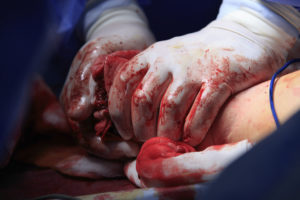 There are different factors that increase the risk of coagulopathy and these include:

The Trauma Triad of Death

There is a graphic that is used to show the factors affecting coagulopathy and this is sometimes called the trauma triad of death. The graphic shows three sides:

The first is an increase in lactic acid and other acidic substances in the blood. Acidosis starts to occur due to the drop in blood pH. Therefore, the performance of the heart and other vital organs decreases.

Consequently, the patient starts to get hypothermia. The risk of hypothermia can also be increased by the environment making things even worse more quickly. Hypothermia causes a decrease in coagulation which leads on to Coagulopathy.

Due to this, more lactic acid will continue to build up, and the cycle repeats. In the case of a severe haemorrhage in trauma, there is a reduction in the delivery of oxygen. This puts the patient at a higher risk of hypothermia. This causes the trauma triad of death to take place even faster as well.

Normally, our cells use oxygen to respire aerobically. During aerobic respiration, the cells convert nutrients such as sugars and fats into carbon dioxide and water. This produces vast amounts of energy, however, oxygen is required. Without oxygen, most of the processes in the aerobic respiration mechanism cannot take place. Therefore, instead of the nutrients being respired aerobically, anaerobic respiration takes place. In this, the main product is lactic acid.

Lactic acid is actually a poison to the body and is often the cause of cramps during prolonged exercise. Due to there being more lactic acid in the bloodstream, the surrounding organs and tissues become damaged and their function levels are reduced. Since the heart is also affected – due to the blood having a very large blood supply – delivery of further oxygen is reduced. This cycle will continue and continue and will eventually kill the patient if the cycle is not broken. 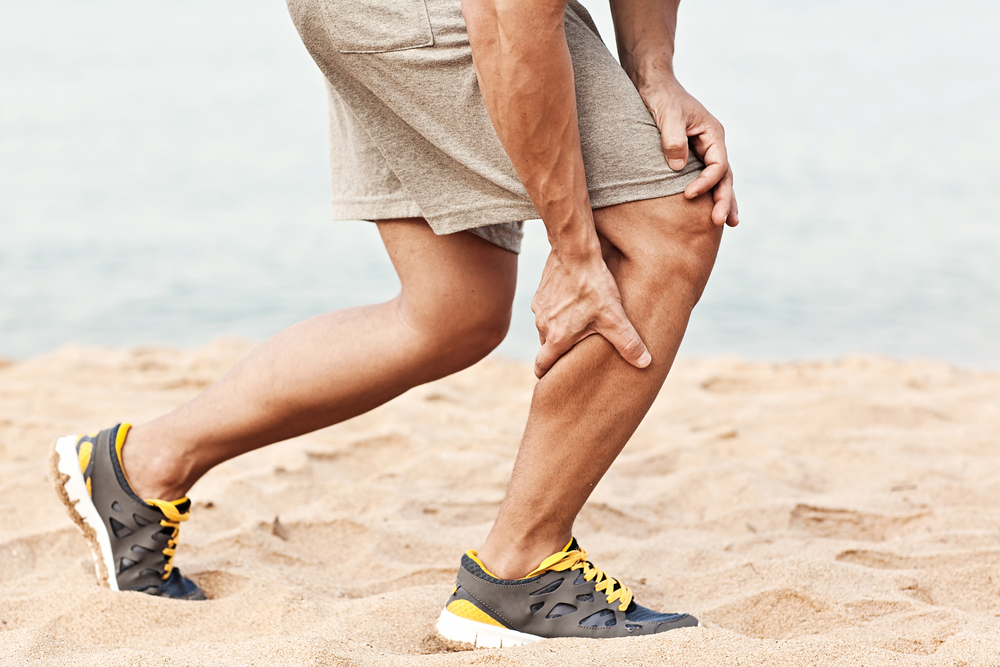 If dealing with a catastrophic bleed, obviously the highest priority is to stop the bleeding. Should the coagulation process already be affected, coagulopathy will start. Therefore you need to break the cycle somewhere else. The easiest place to do this is at “Hypothermia”. It is relatively easy to keep the patient warm compared to controlling the pH of the patients’ entire circulatory system. You can manage heat by using blankets and clothing.

It would also be useful to find out if the patient is on any blood-clotting drugs as this can make it more difficult to control bleeding. Knowing this will also be very useful for the paramedics when they arrive.